Which are the most common drivers of floods?

By admin
Comments Off 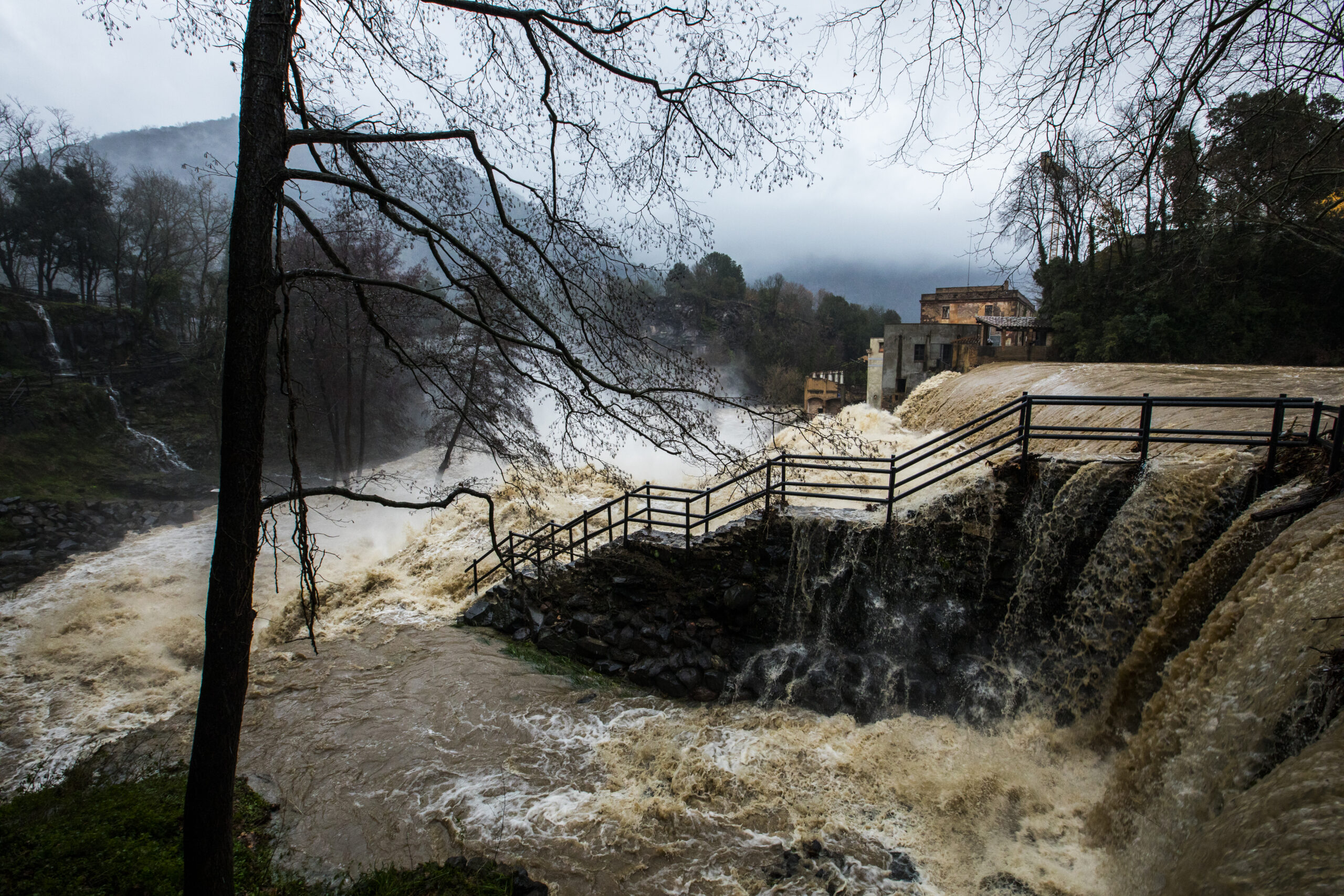 Floods are known to be caused by a variety of sources, including rainfall, snowmelt, or “rain-on-snow” events in which rain falls on existing snowpacks. However, flood frequencies have traditionally been estimated under the assumption these flood “drivers,” or root causes, are unimportant.

In a new open-access paper, a team of researchers examined the most common drivers (rainfall, snowmelt, and rain-on-snow events) of historic floods for 308 watersheds in the Western U.S., and investigated the impact of different flood types on the resulting flood frequencies.

Their findings showed that most (64 percent) watersheds frequently experienced two or three flood types throughout the study period, and that rainfall-driven floods, including rain-on-snow, tended to be substantially larger than snowmelt floods across watershed sizes. Find out more here.

PathoCERT presented at the #DataWeek22 on 01 June